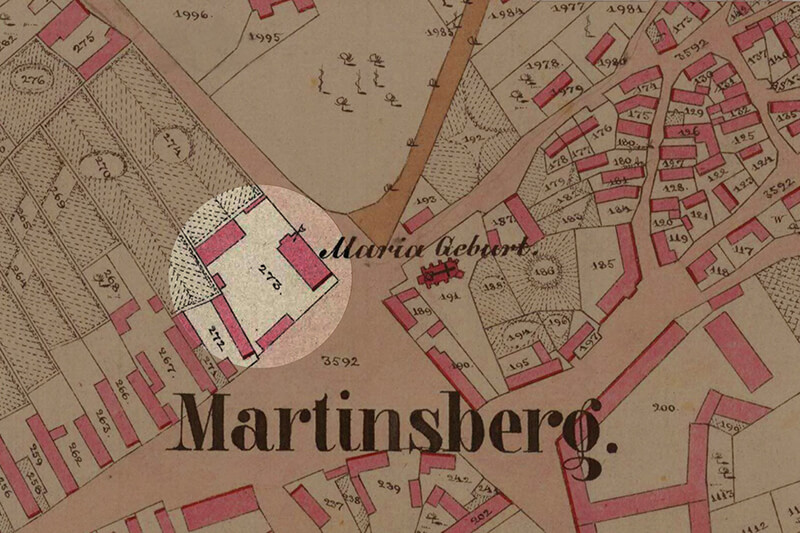 The Thomas Menner collection gives philosophy to consumers. The harmony of content and form evokes the 300-year-old past, and at the same time it meets the requirements of the 21st century.

Because of this approach, we have chosen the Etruscan-green – almost black – bottle, which is new on the Hungarian market, and with its colour it protects the beer from the strong rays of the sun. The clasp is not only rustic but it is practical as well, its use guarantees keeping the gas in the bottle even in case of a long talk with friends!

Why is a beer bottle dark?

It became usual to store beer in bottles only after the 1850s. Parallelly, a problem unknown before was identified: beer has an unpleasant smell after a while. There was not any scientific explanation until 2001. Professor Colin S. Burns, American chemist wrote the solution in his study. It is one of the most important components of hop, the alpha acid that gives the bitterness of beer. It degrades if effected by UV radiation and interacts with sulphur which is also in it. This reaction causes the smell called “skunking” in the English brewery slang. In Hungarian we call it “megborzosodás” (i.e. becoming a skunk), and illustrates well the smell typical of this particular animal.